Drinking Coffee Has Its “Perks” 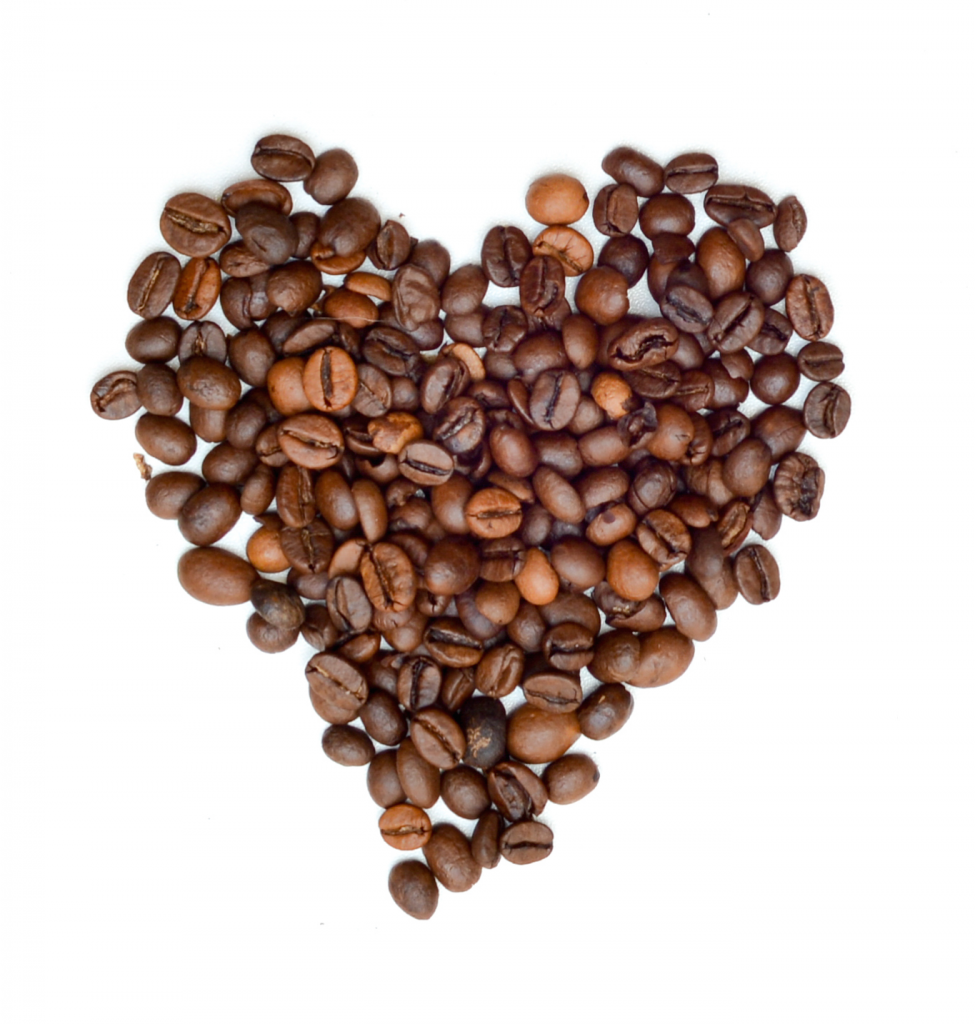 I love the first sip of my morning coffee, and according to data from the Harvard School of Public Health, I’m not alone.  It is estimated that 54% of Americans over the age of 18 drink coffee on a daily basis, with an average intake of 3.1 cups a day. Believe it or not, moderate consumption of coffee is considered to have many health benefits. This is defined as three 8-ounce cups of coffee, with each cup of coffee containing approximately 108mg of caffeine.

Other than providing a jolt of energy, coffee can provide other benefits such as increased cognitive function and possibly a decreased risk of developing some chronic disease.

Coffee can help you stay more alert during the day as well as provide mental health benefits.  According to a study published in the European Journal of Clinical Nutrition in February 2007, there is a relationship between drinking NO MORE than 3 cups of coffee daily and a reduction in mental decline.

Coffee is full of antioxidants, which may have anti-inflammatory properties.  Polyphenols, including chlorogenic acids, are a rich source of dietary antioxidants.  According to the Academy of Nutrition and Dietetics, coffee is one of the greatest sources of antioxidants in the American diet due to our java consumption.  Coffee also provides small amounts of nutrients, including potassium, niacin, vitamin E and magnesium.

Coffee (caffeinated and decaffeinated) contains nutrients that could lower your blood sugar, which may reduce the risk for diabetes.  These nutrients in coffee help the body use insulin, which is a hormone that helps to use and store sugars obtained from food.

There can be negative side effects to drinking coffee.  Some coffee drinkers experience insomnia, restlessness, irritability, headaches, and gastrointestinal distress.  Despite some of its reported health benefits, moderation in coffee consumption is still advised.

Instead of purchasing the high-calorie coffee drink, consider adding fat free milk and some vanilla flavoring and save yourself some calories.  Enjoy your cup of joe – just be informed about it.